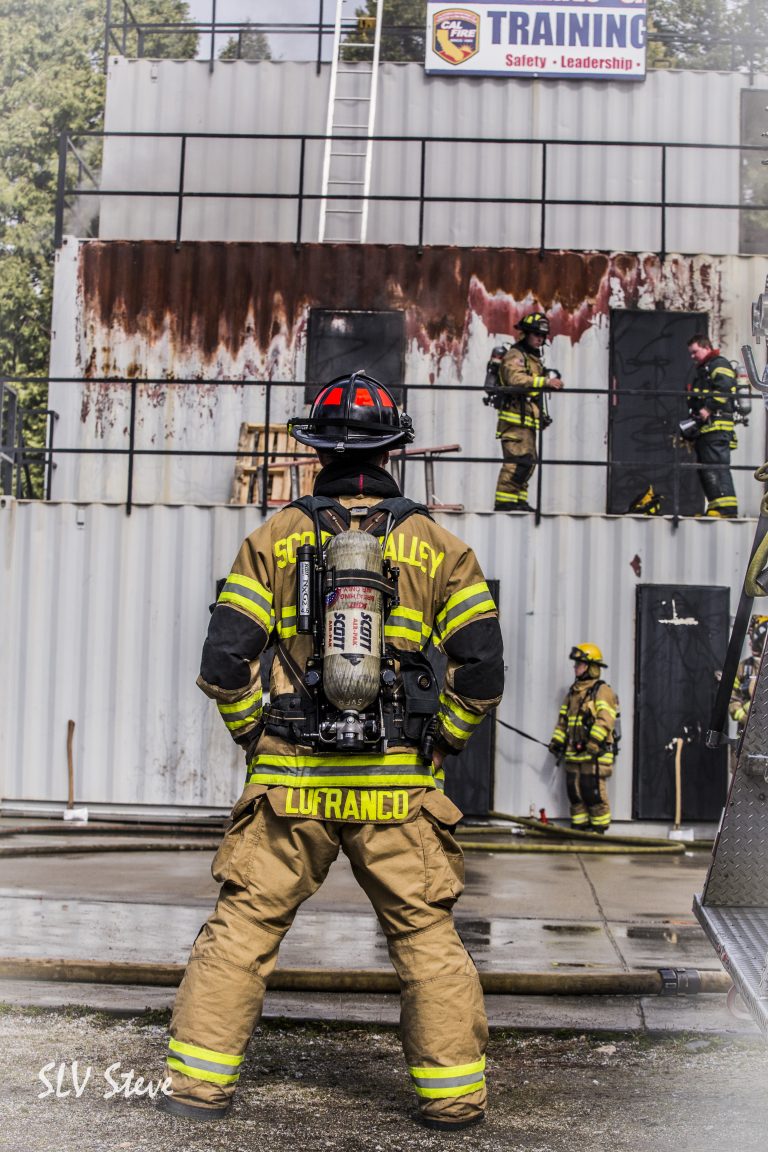 Captain LoFranco started his career on April 5 th , 2005 as a Paid Call Firefighter and became permanent on September 5th ,2005. He has worked his way through the ranks to Captain/Paramedic. Andrew is in charge of the District’s Paid Call Firefighter program and currently oversees 14 personnel. He coordinates the recruitment, hiring and continuous training for the program, above and beyond his regular duties. He is a very dedicated
individual, always striving to serve the public to the best of his abilities, by making a positive difference in the lives he touches. He is a second generation Scotts Valley Firefighter and lives in Santa Cruz with his wife, April and 2 daughters.

As chosen by Andrew, a donation will be made in his name to the San Jose Burn Foundation by the Modern Woodmen Fraternal Organization.

BOARD MEETING LOCATION NOTICE Please be advised that the location of the September 14, 2022...

Board Meeting Notice Please be advised the Scotts Valley Fire Protection District Board of Directors...

Board Meeting Notice 8-10-2022 Please be advised the Scotts Valley Fire Protection District Board of...

The next regularly scheduled Board of Directors meeting is scheduled for July 13, 2022 at...

Board Meeting Notice 5-11-2022 Please be advised the Scotts Valley Fire Protection District Board of...